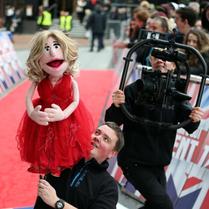 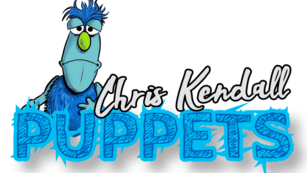 2022 - Details of projects yet to be released coming soon.

Bio
I am a puppeteer and puppet builder based in Buckinghamshire, UK.  A passionate fan and supporter of puppetry who grew up on fantasy worlds and characters created by the late great Jim Henson.

Puppets and puppetry have been a part of my life for as long as I can remember however it has only been in the last 10 years that I have made a conscious push to turn a passion into a profession.

During this time I have been very fortunate and grateful to have been involved in some wonderful projects.

Recent screen puppetry experience has included the honor of performing sooty for a special episode called “Crealy Magic”.  I also recently assisted on the “Puppet Aid” music video for 2021’s Children In Need where I assisted in doubling for Gordon the Gopher in group shots, assisting with hands for various characters and wrangled for the shoot.  I was also very proud to have been a part of The Dark Crystal Age of Resistance where I was credited as an additional puppeteer for all 10 episodes in the series.

Puppets I have built have been seen on Cbeebies, Britain’s Got Talent several commercials and numerous music videos.  Ventriloquist acts including the brilliant Max Fulham and Kevin Cripwell also use puppets that I have built as their signature characters.

Training
Although no formal qualifications in the art of puppetry, I have received coaching from Henson Co and Muppet puppeteers.  I have had the honour of learning from and being mentored by well-respected UK performers Warrick Brownlow-Pike and Phil Fletcher. I have also attended the Puppetry Academy taught by Mike Quinn and attended workshops held by Andrew James-Spooner and Ronnie Le-Drew.
​